Feature film will be shot in Buffalo this summer, they need hundreds of extras

The movie is about nun and social activist Francesca Cabrini. She immigrated from Italy to New York City in the 1890s. 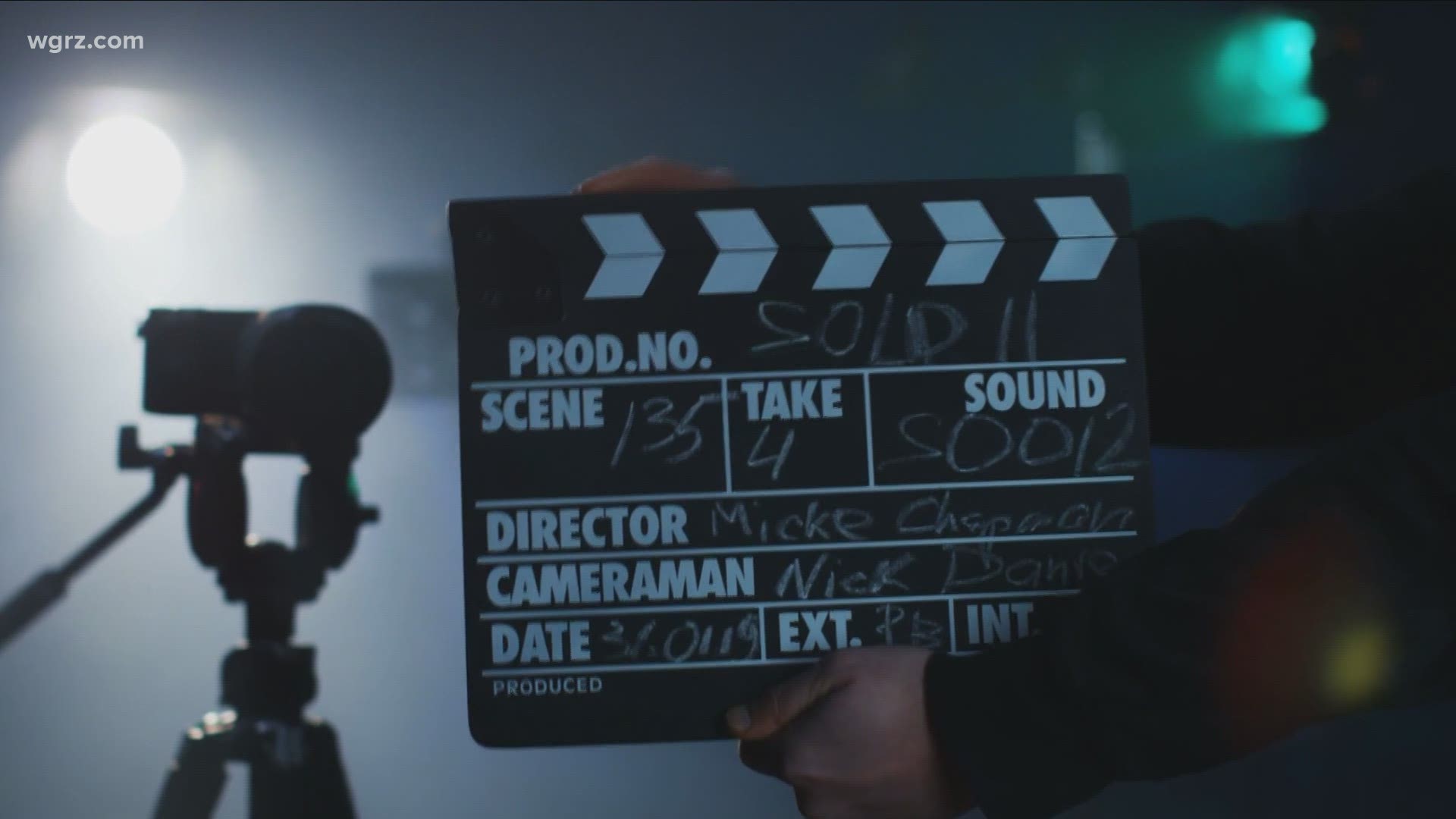 BUFFALO, N.Y. — A new movie will be filmed in Buffalo this summer and now is your chance to be on the big screen because they're looking to hire plenty of extras.

The story is about Francesca Cabrini, a nun and social activist who empowered women and spoke out about the rights of immigrants. She immigrated from Italy to New York City during the 1890s.

The film will be shot in both those places as well as Buffalo from July 12 to September 10. They're already building a set to look like New York City in downtown Buffalo.

The film's casting director says they need hundreds of extras who will get paid.

Here's what they're looking for:

They're also looking for Italian or Latino families and white men and women 18-75 years old. 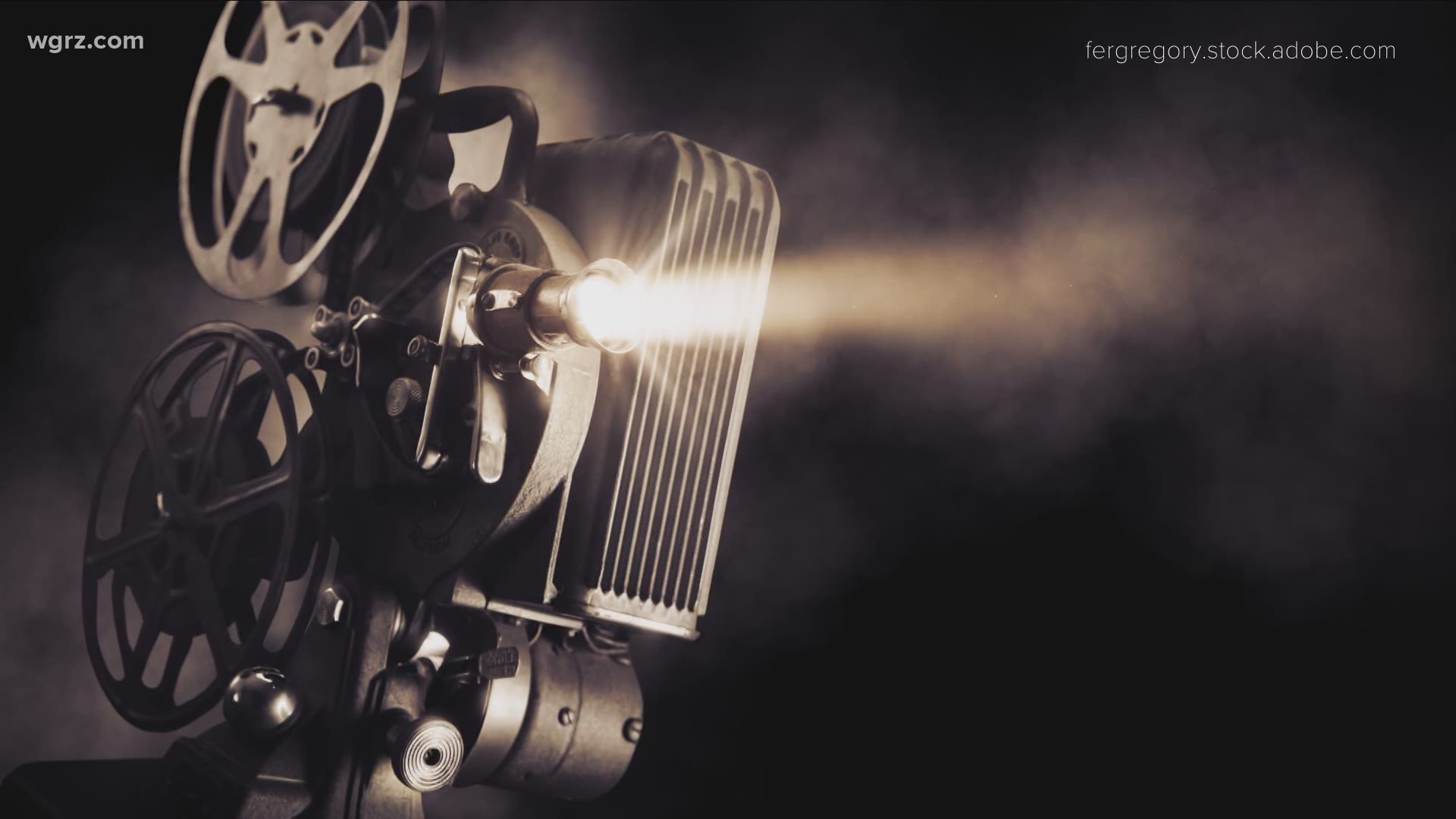 "They chose Buffalo because of the locations and the people and it best exemplifies the transition of 1890's which they could do here," said Frank Rossi, casting director for 'Cabrini.' "The buildings here are quaint but it's a gorgeous setting to compliment the film. It just works beautifully. They love coming here because everybody is so helpful. It's wonderful, it's a great city and that's what everybody sees from Hollywood."

If you're interested in being an extra, fill out an application and attach a photo at buffalofilmcasting.com. You can also send an email at extracastingcabrini@gmail.com. 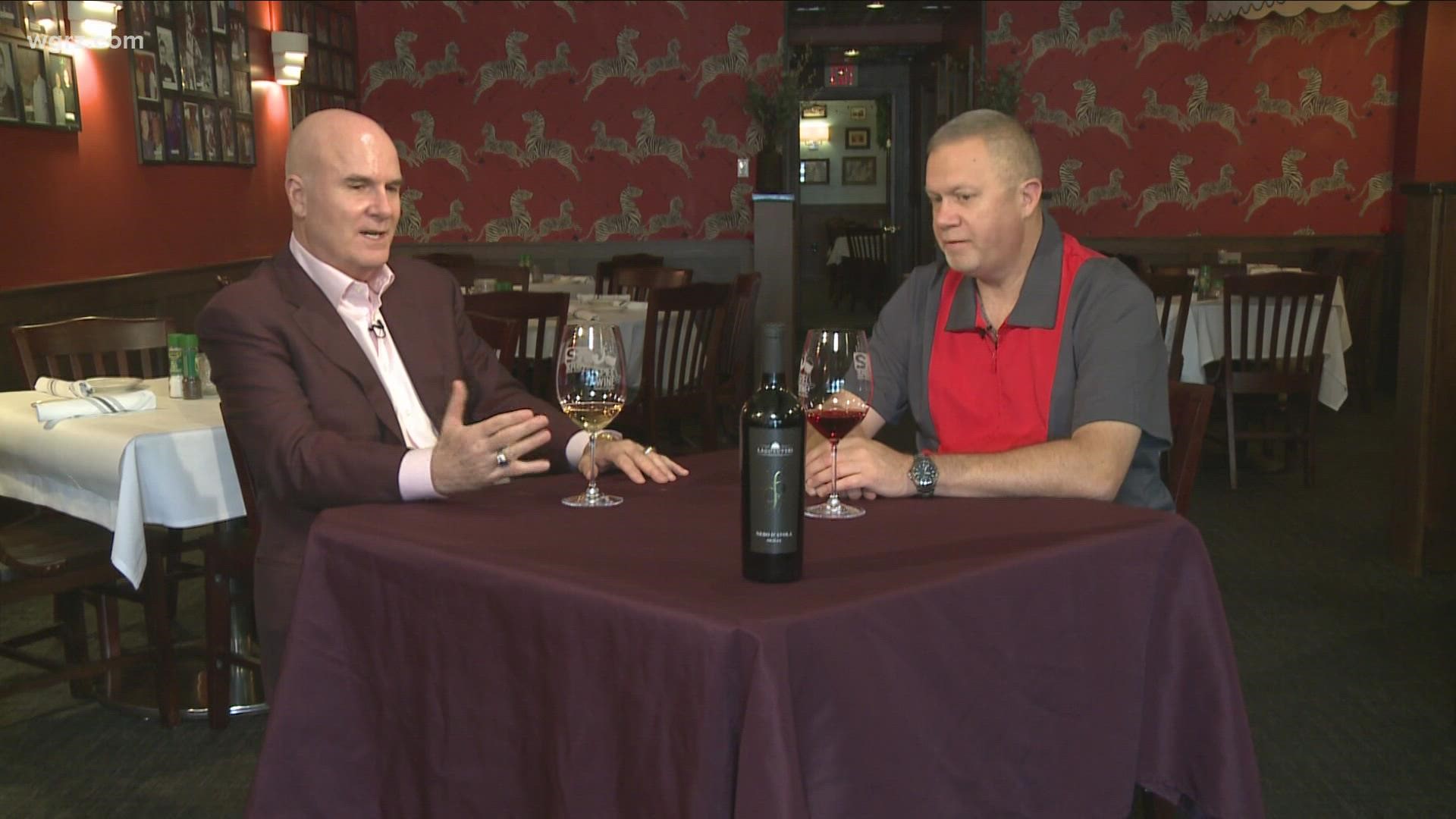 Kevin is at Mulberry Italian Ristorante joined by Joe Jerge