BUFFALO, N.Y. — The NFJCWNY, Inc invites the Western New York community for an on-line screening of the documentary, The Blackness Project, Thursday, June 11th, 6:30pm-7:45pm.   The film screening is a live Zoom webinar beginning at 6pm by using the following link bit.ly/viewTheBlacknessProject .

Watch the film in it's entirety together and join in the converstation afterwards with film producer, Peter Johnson.

The Blackness Project is a feature length documentary film about culture and race from the prospectives of African Americans. The film was created by local film maker, Kory Green and many interviews were filmed in Buffalo. 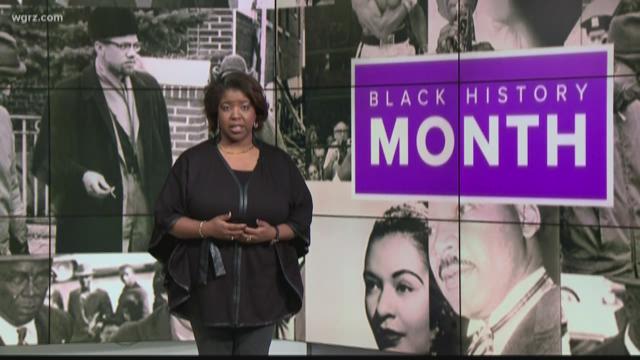 The on-line film screening and conversation is being coordinated by the NFJC WNY, Inc (National Federation of Just Communities Wester New York).