How Eminem pulled off his surprise performance at the Oscars

It was the Oscars performance that no one saw coming. Now, Eminem is revealing how they kept it all a secret. 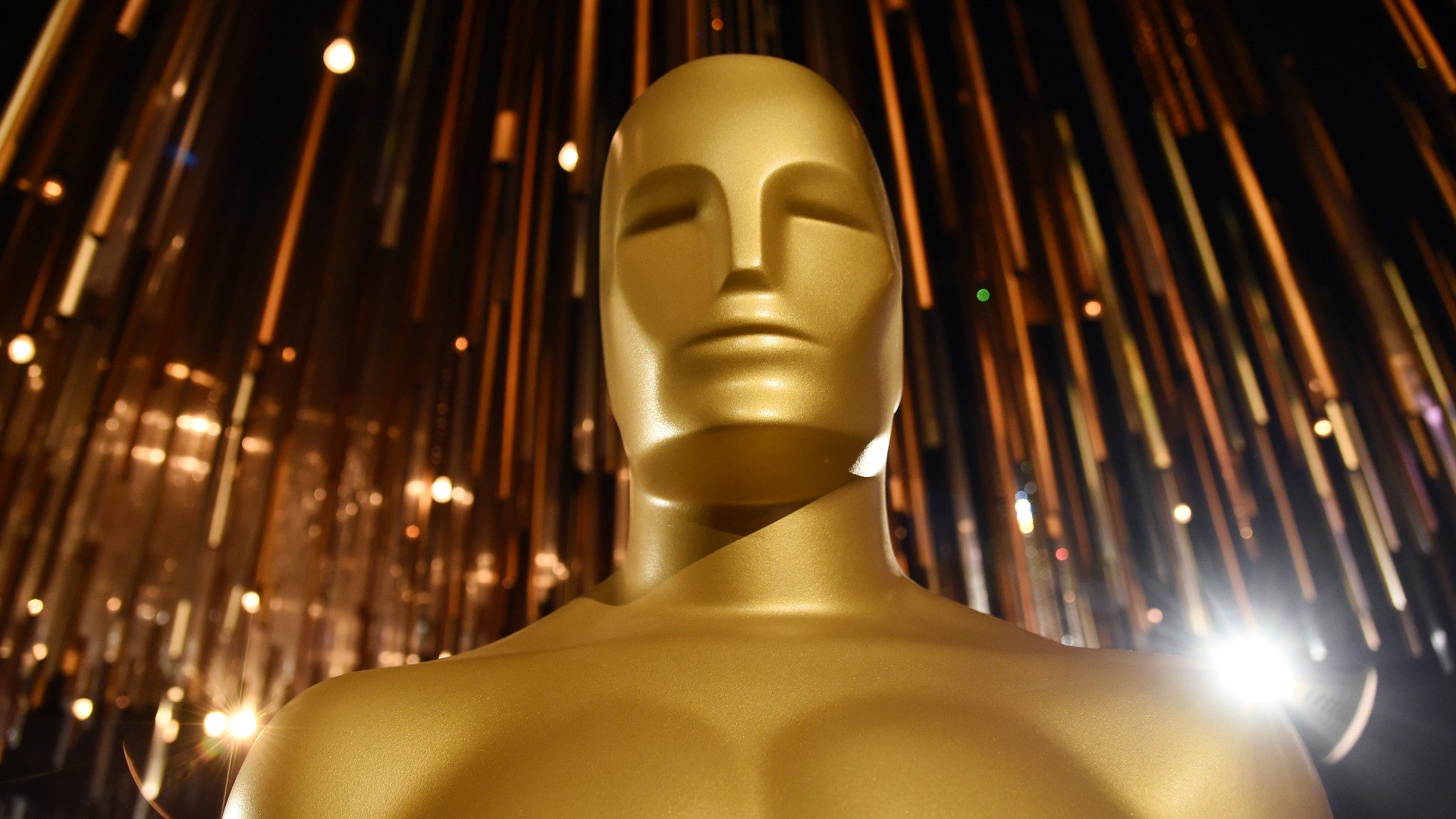 Seventeen years after winning an Oscar, Eminem performed at the Academy Awards and shocked the world on Sunday night.

His surprise appearance was kept tightly under wraps, as was clear by the award-winning reactions from some of the crowd at the Dolby Theater.

In an interview with Variety, Eminem, whose real name is Marshall Mathers, revealed how they pulled off the big surprise this time around and why he finally performed at the Oscars.

"I kinda figured maybe since I didn’t get a chance to do it at the time, maybe it would be cool," Eminem told Variety on Monday night. "Back then, I never even thought that I had a chance to win, and we had just performed “Lose Yourself” on the Grammys with the Roots a couple of weeks before the Oscars, so we didn’t think it was a good idea. And also, back at that time, the younger me didn’t really feel like a show like that would understand me."

RELATED: Eminem performed at the Oscars and the reactions were award-winning

"Lose Yourself," from the 2002 movie "8 mile," won the Academy Award in 2003 for best original song, but Eminem wasn't there to accept the Oscar. He recalled to Variety that he didn't even watch the show that year and was sleeping at home when he won.

During Sunday's show, the 47-year-old rapper appeared after a montage celebrating songs from films over the past several decade, including "8 mile."

To pull of this year's epic surprise, Eminem said he flew in to Los Angeles last week and they had "four or five" rehearsals that were mostly off site, "just trying to keep it secret."

According to Vanity Fair's Anthony Breznican, his performance was even left off the show documents given to crew members. All it said was "Omit Item" on the paperwork.

Robert Mills, Senior Vice President of Alternative Series, Specials and Late-Night Programming at ABC, told Entertainment Tonight that it was a moment that's been in the works for several years and "maybe six people knew" up until this weekend.

"The Academy, us at the network, the producers and Eminem's team. And that was really it," Mills told ET.

RELATED: Regina King wears half a million dollars worth of jewelry to the Oscars

They even reportedly built-in a back-up plan if the secret got out. Sources told Variety that when they did rehearse at the Dolby Theater, it was put on lockdown and if it leaked out that he was performing, Eminem reportedly had the option to cancel.

Credit: Chris Pizzello/Invision/AP
Eminem performs "Lose Yourself" at the Oscars on Sunday, Feb. 9, 2020, at the Dolby Theatre in Los Angeles. (AP Photo/Chris Pizzello)

Luckily the performance plans remained secret up until showtime, leading to a memorable Oscars moment and a standing ovation for Eminem.