The film recording featuring the original cast will debut on Disney+ July 3.

Lin-Manuel Miranda, center, and the cast of "Hamilton" perform at the Tony Awards at the Beacon Theatre on Sunday, June 12, 2016, in New York. (Photo by Evan Agostini/Invision/AP)
Author: WTHR.com staff
Published: 2:55 AM EDT June 22, 2020

INDIANAPOLIS — Disney made a splash Sunday night on social media with a first look at footage from the filmed production of "Hamilton," set to be released on Disney+ July 3.

"We are proud to share #Hamilton; a work that has sparked passion, conversation and the need to confront the past to shape the future," the tweet said.

The one-minute trailer showcases the original Broadway cast and features snippets from the songs "Alexander Hamilton" and "Satisfied."

In May, Disney made the surprise announcement to release the film on its streaming platforms, despite the studio's initial plan to release "Hamilton" theatrically on Oct. 15, 2021.

"Hamilton" opened in 2015 on Broadway and received a record-setting 16 Tony nominations the following year. It went on to win 11 of those awards, including Best Musical.

The Richard Rodgers Theatre — where "Hamilton" is performed eight times a week —  closed March 12 with the rest of New York City's theatres due to the coronavirus pandemic and will remain closed until at least Sept. 6. 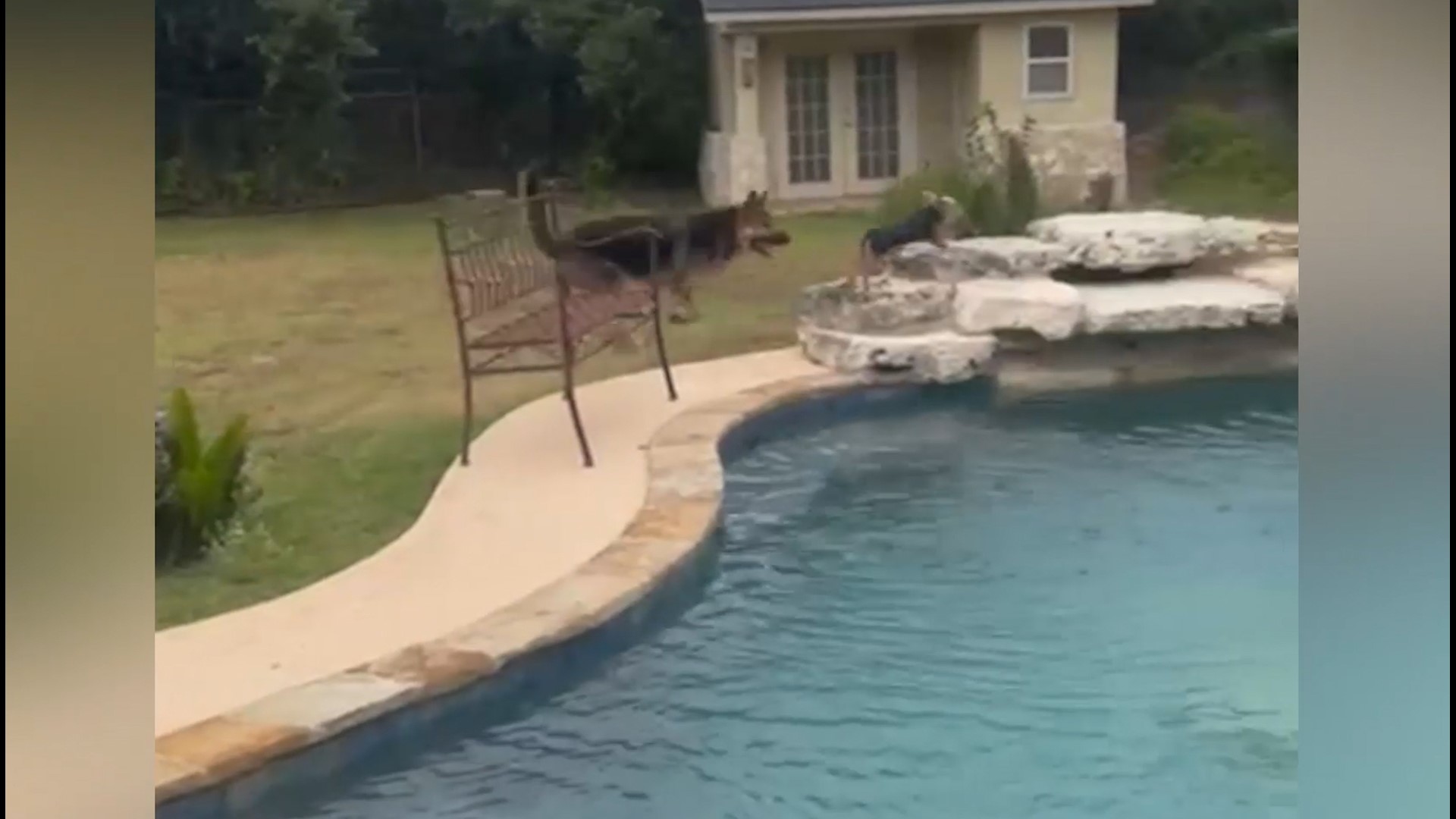