All restaurants in Erie County will be able to offer indoor dining at 50% capacity and no more than four people per table. 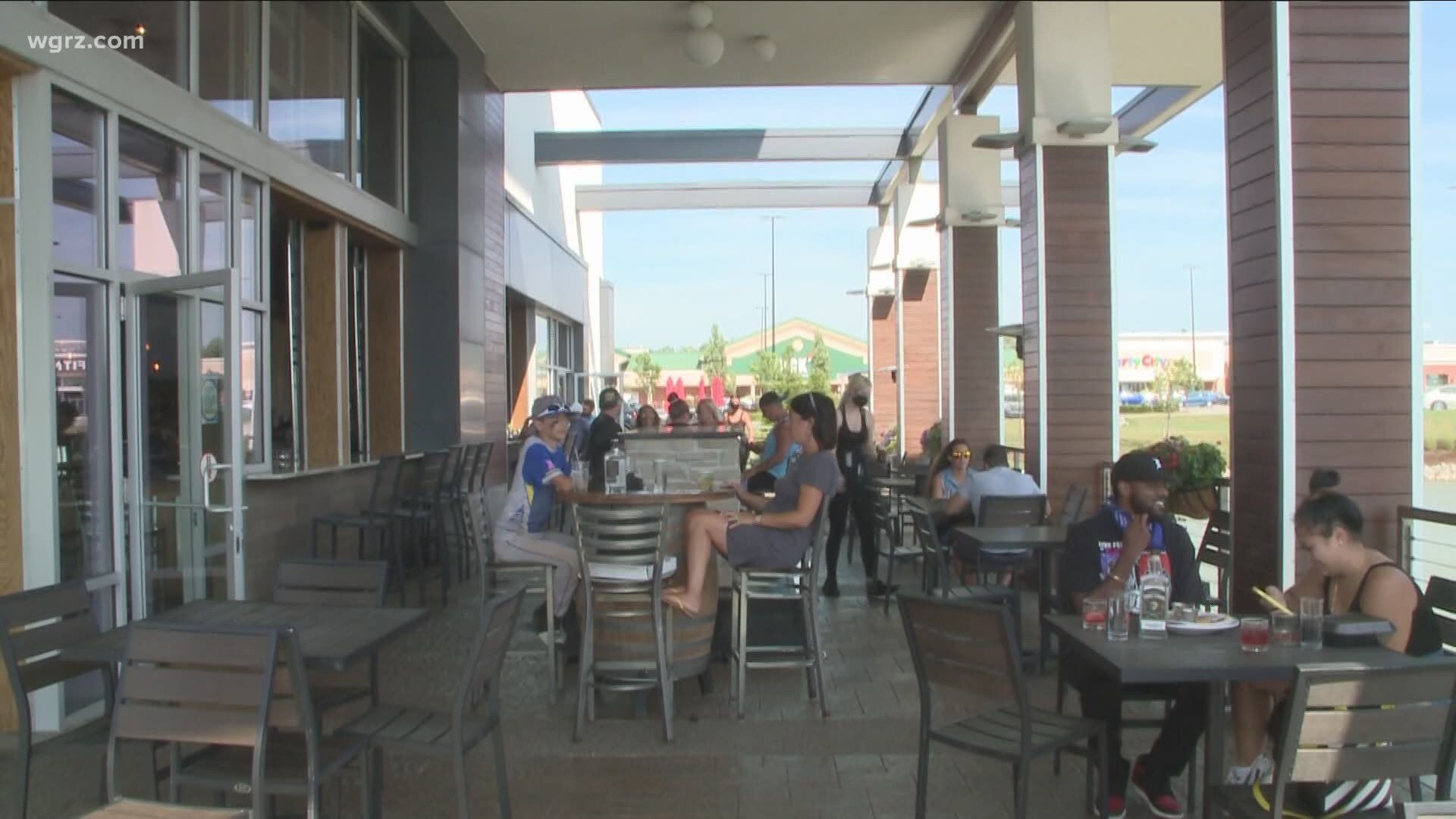 BUFFALO, N.Y. — Following a judge's ruling that WNY restaurant owners who filed a lawsuit against the state would be able to reopen under Yellow Zone restrictions; Erie County says they will apply the 'yellow zone' guidelines to all Erie County restaurants.

That means all restaurants in Erie County will be able to offer indoor dining at 50% capacity and no more than four people per table. Restaurants will still have to abide by the 10 p.m. closing time.

Arguments from the state's attorneys and the attorneys who represent the restaurant owners were heard last Friday in a virtual session of New York State Supreme Court before Justice Henry J. Nowak.

During the hearing, Attorney Corey Hogan used the term "scapegoats" to describe how he says restaurants are being treated by the state and Gov. Andrew Cuomo with the COVID restrictions. Claiming irreparable harm, Hogan said the New York State Restaurant Association reports that a restaurant closes every day in the state.

Judge Nowak said he understood the concern about Erie County being in an orange zone while other regions around the state like the Albany area post higher COVID rates and are not currently in any zone. An attorney from the state contends that the rates are not necessarily higher for the Capital region.

Hogan noted that the ruling is temporary until there can be a more formal hearing with testifying witnesses.

"Basically the judge said I am going to allow these restaurants to operate with indoor dining because I think when it comes time for the permanent injunction they may be out of business" Hogan continued. 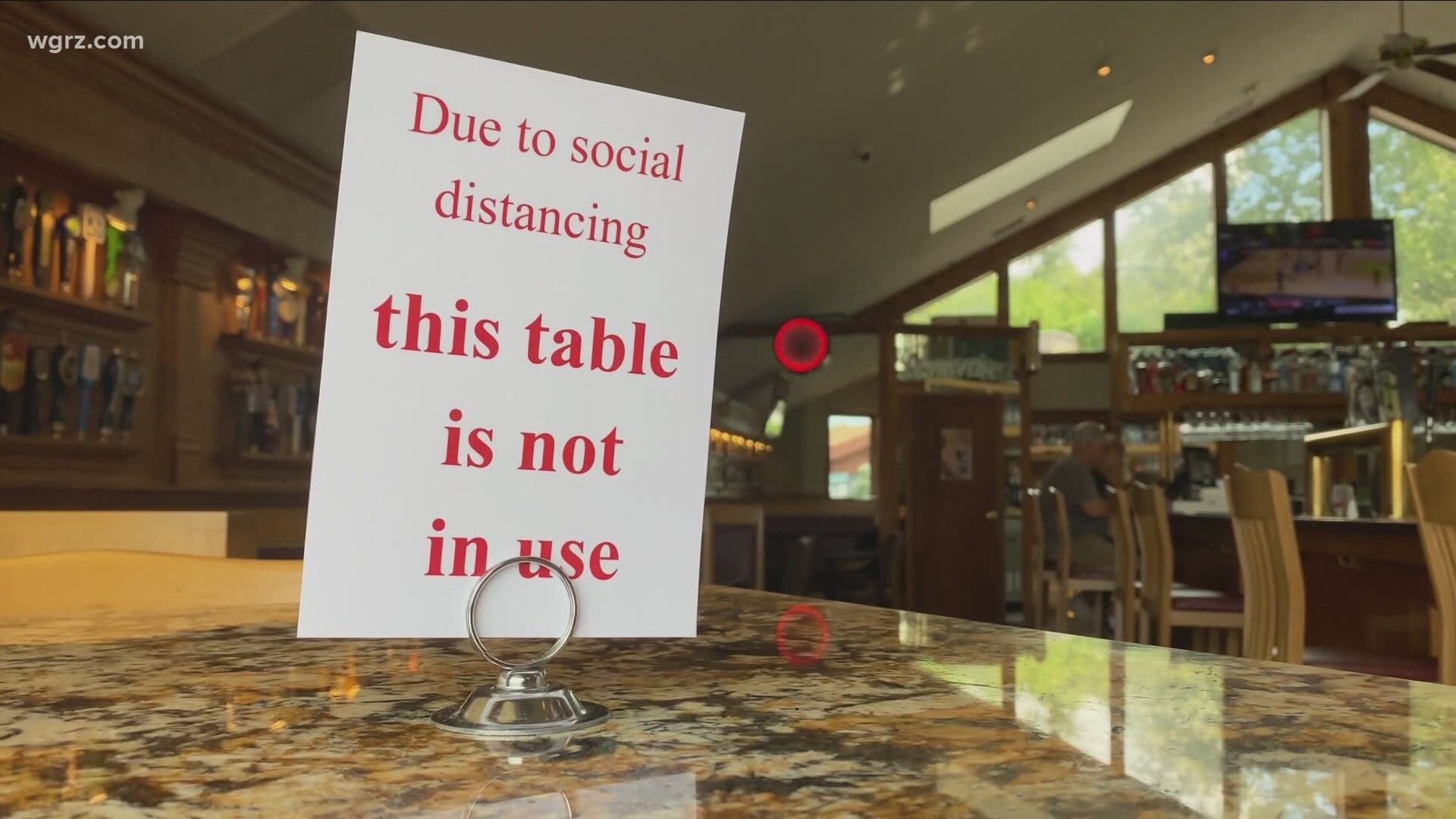 "A court decision yesterday temporarily granted a select few restaurants located within an Orange Zone in Erie County the ability to resume indoor dining under the rules governing Yellow Zones. We are reviewing the decision. While that process is ongoing, to ensure uniformity and fairness, all restaurants operating in Orange Zones can now operate under rules governing Yellow Zones. We disagree with the court's decision and its impact on public health as Federal CDC data clearly demonstrates indoor dining increases COVID-19 spread. From the start of this pandemic, the State has acted based on facts and the advice of public health experts, and we will continue that approach."