Another new Mexican restaurant is coming to Depew — that's 16 since last fall, for those keeping count

The restaurant joins a growing taco trail with 15 others in the works or newly opened over the past year, plus at least 20 established Mexican restaurants locally. 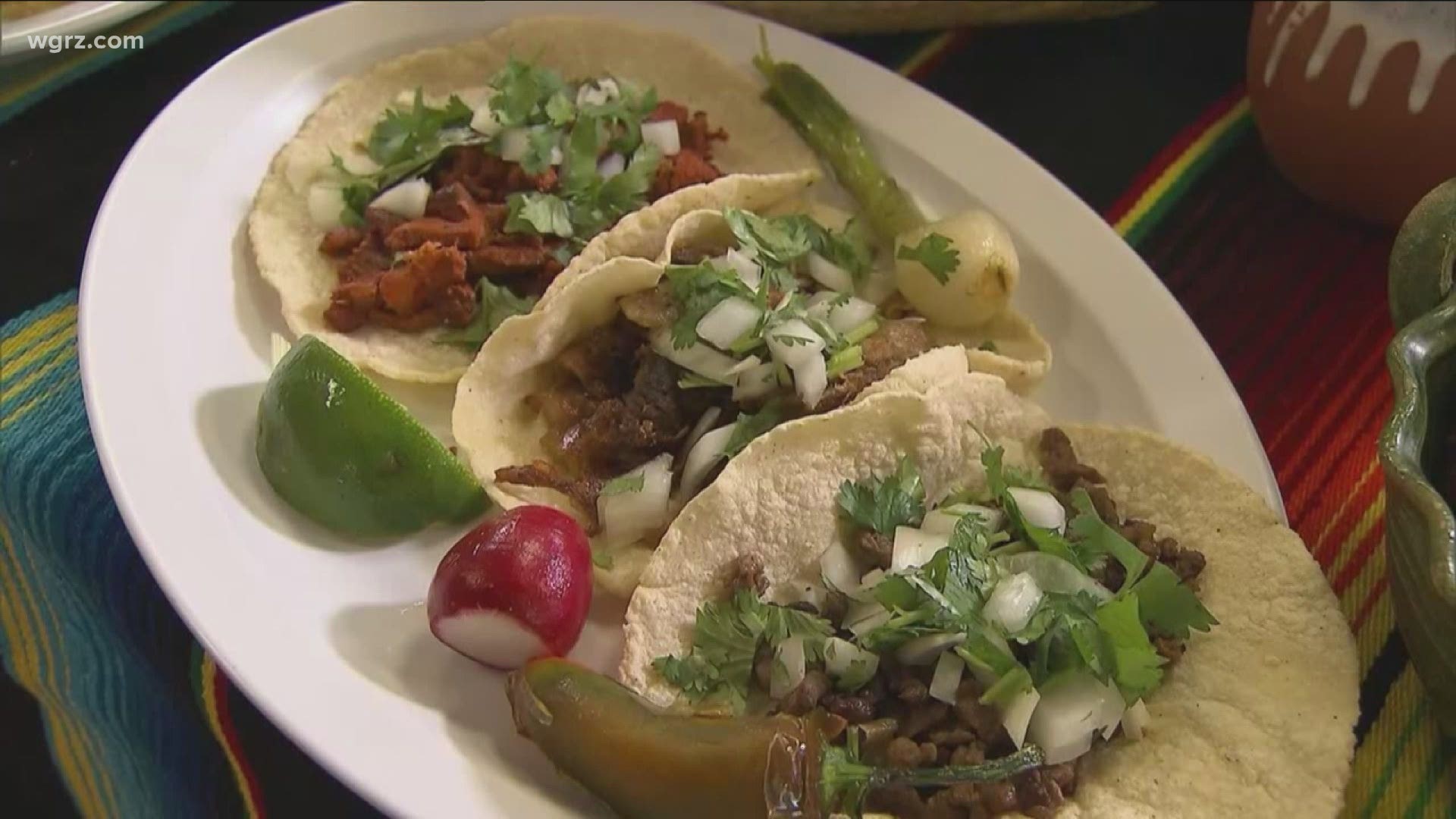 If you think that sounds familiar, it's because more than a dozen similar restaurants have opened or announced plans to open in the past year, with a slew of new companies and expansions of existing sites, all featuring tacos, churros, margaritas and other traditional Mexican fare.

This time, it’s Andale Mexican Restaurant, which is targeting late July to open in a former Pizza Hut at 1402 French Road in Depew. It’s the second location for Andale, which is owned by the Audelo family and opened in July 2019 at 9416 Transit Road in East Amherst.

Read the full story from our partners at Buffalo Business First. 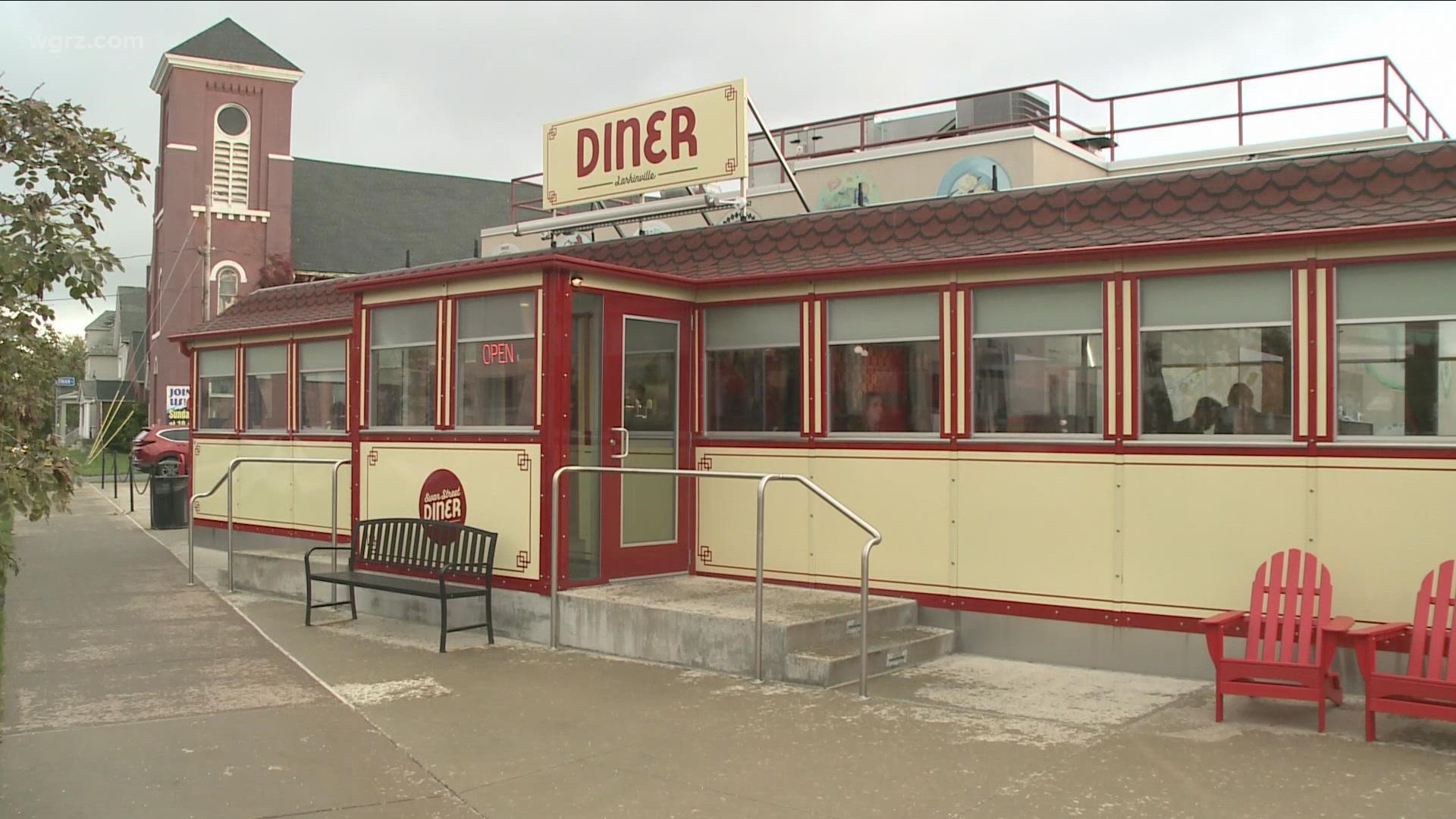