The proposal would allow the sale of beer, wine, cider and mead at movie theaters. 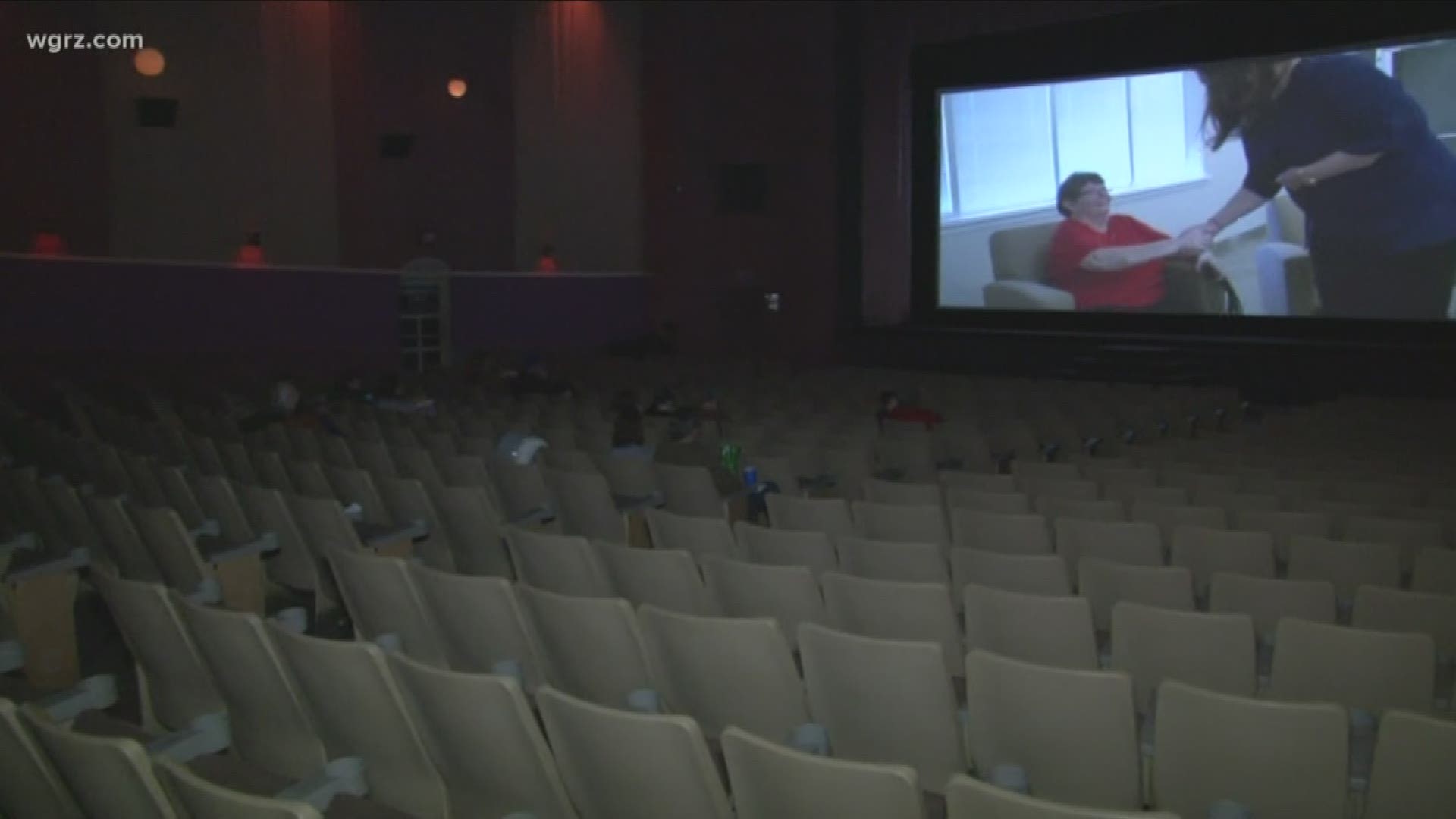 Gov. Andrew Cuomo on Friday proposed making a change to the state's Alcoholic Beverage Control law. The change would make it easier to allow beer and wine sales at movie theaters, along with the sale of cider, mead and spirits, according to his office.

Lynn Kinsella owns the Aurora Theatre on Main street in the Village of East Aurora. She has been wanting to serve alcohol to her customers for more than five years.

"People have asked, 'Do you serve beer or wine?' because they’ve been to other locations or other states where they’ve had that opportunity," Kinsella said.

In December, WGRZ and Buffalo Business First reported on how the state senate supports changing the alcohol rules at theaters.

Movie theaters under current law can only sell alcohol if they have full kitchens and tables inside screening rooms, according to Cuomo's office. His office says the change would give craft producers more retail outlets and provide more revenue for theaters.

"In light of people not coming to the movies, rising costs of being in business, to try to have an additional revenue resource, especially for special events," Kinsella said.

Under Governor Cuomo's proposal, adults with tickets to PG-13 rated movies or higher can purchase alcohol. You can only purchase one drink at a time.

"I'm always really apprehensive. Until it happens, I don't get too excited," Kinsella said. "Our theater is 95 years old this year and we just want to make sure this theater remains open for 95 more years."