CatVideoFest is a 70-minute compilation of cat videos from submissions made to the organization, as well as videos found on the internet and in popular culture. 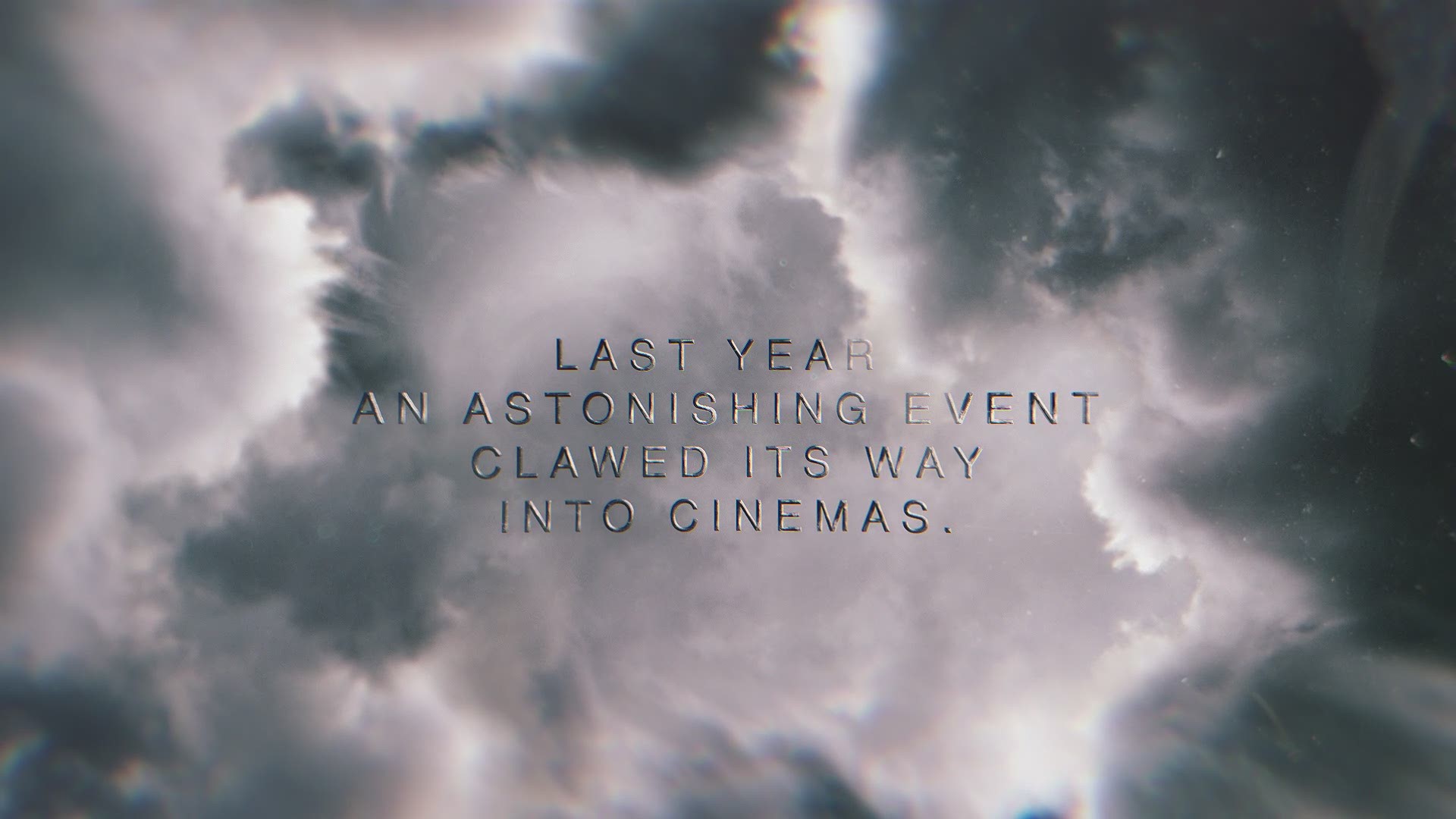 BUFFALO, N.Y. — We all know you watch endless cat memes at home, but have you ever dreamed you could do that in a theater?

Well, this weekend Western New Yorkers had the chance to live out that dream and help a local charity

The North Park Theatre hosted "CatVideoFest" on Saturday and Sunday.

Ray Barker, the program director of the North Park Theatre described the film for 2 On Your Side during the Sunday matinee: 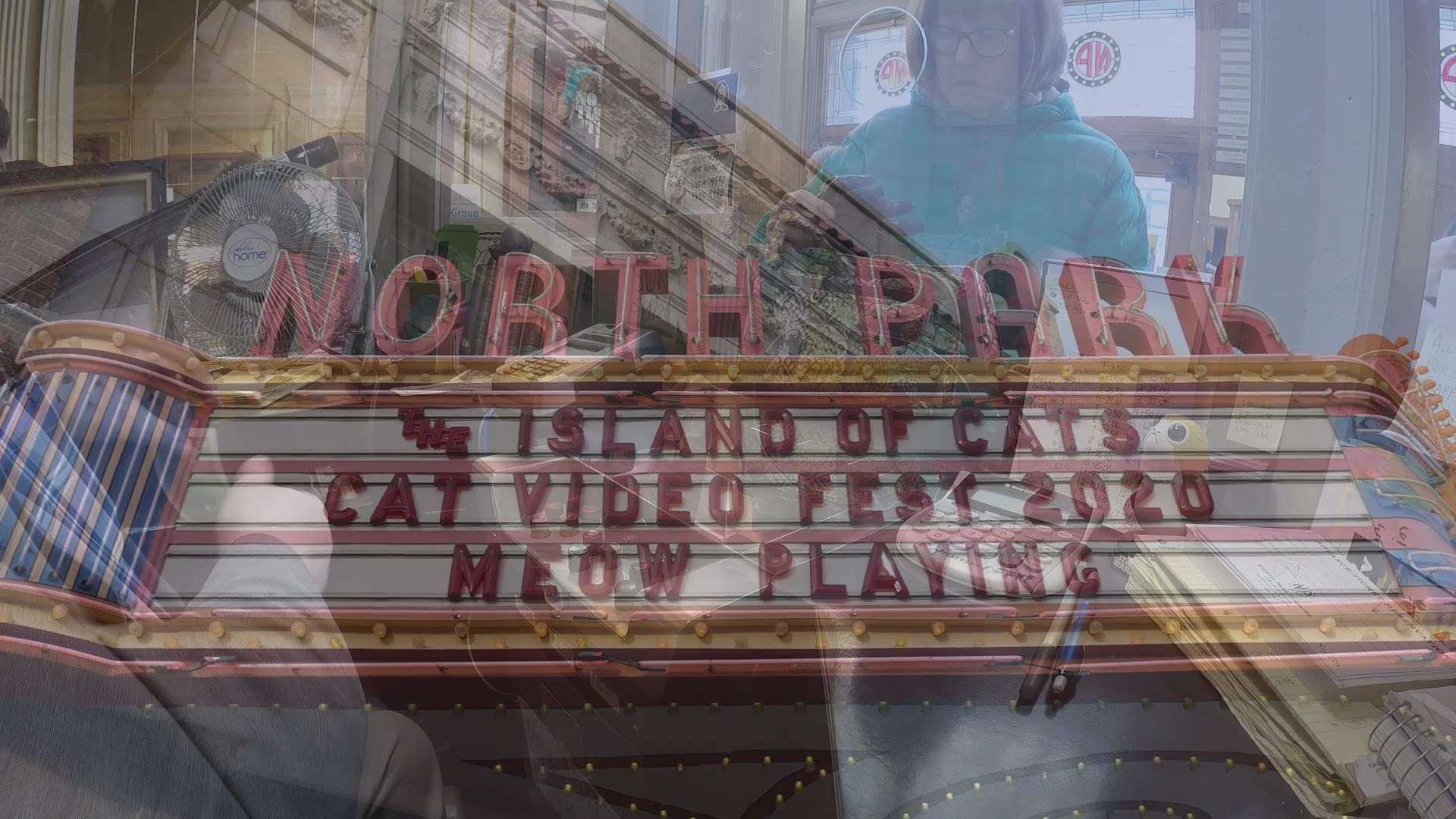 CatVideoFest is a 70-minute compilation of cat videos from both submissions made to the organization, as well as videos found on the internet and in popular culture.

The purpose of the screening is to raise awareness and money for cats by partnering with local feline and animal welfare groups in the area the film is screened.

The North Park Theatre partnered with the Ten Lives Club. They donated part of their ticket sales, and the shelter was at all four matinees to raffle off some baskets. They also showed off some kitties who currently reside at Purrfect Cafe and Gallery, but are up for adoption through the shelter.

Cat Video Fest 2020
Film event in Buffalo, NY by North Park Theatre and 3 others on Saturday, February 29 2020 with 389 people interested.

RELATED: Purrr-fect: Here are the best animal stories from 2019