Clune will appear as Val in 'A Chorus Line' with O'Connell and Company. 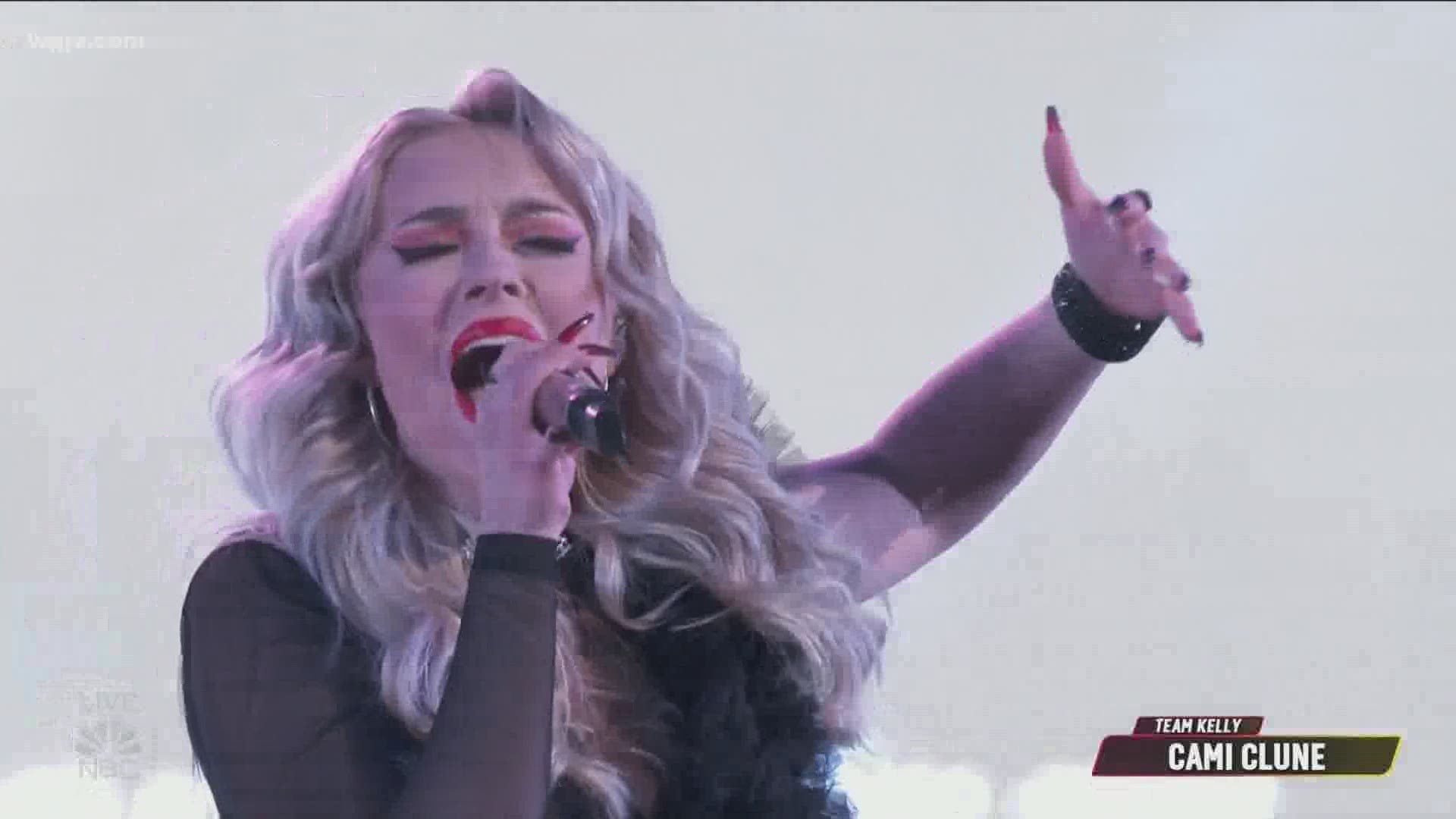 BUFFALO, N.Y. — You may remember Cami Clune competed on NBC's "The Voice" and made it pretty far in the competition.

Now that that is over, we caught up with her to talk about her next adventure happening right here in Western New York.

Clune will appear as Val in "A Chorus Line" with O'Connell and Company at the new Ken-Ton Elmwood Commons Theatre. Performances begin Friday and run through October 31st.

This is Clune's first time performing in a musical in 5 years, and it's only fitting that it be "A Chorus Line" since that was the last musical she was in.

For those who are interested in seeing it :)) https://t.co/mKQQuisPLW pic.twitter.com/sMfimd9NDh

"It feels so amazing to be back on the stage. You know musical theater was always my home and not having that for a while was pretty hard for me," Clune told 2 On Your Side. She also said she has her sights set on an even bigger stage.

"I would absolutely love to be on Broadway. It's always been my dream since I was a kid. We'll see where it goes, but definitely, Broadway is always going to be on that list of things I want to do," said Clune.

Another project Cami Clune is working on is her original music. For the last few months she's been working with Grabbitz, a music producer also from Buffalo.

Clune said she will release a single and her first music video in the next few months. 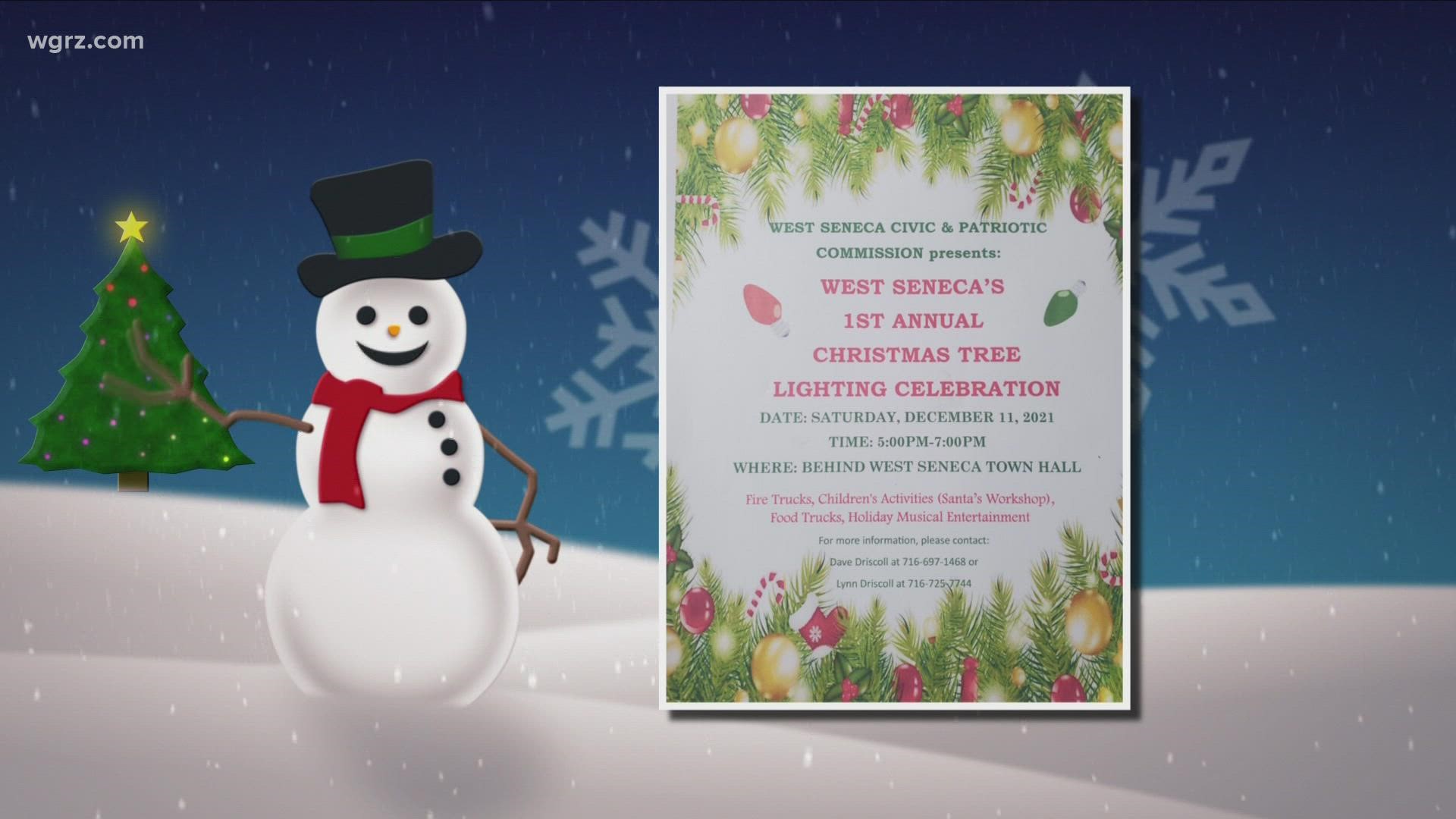