Tickets are $25 per car, which includes $8 admission and a $17 concession credit. 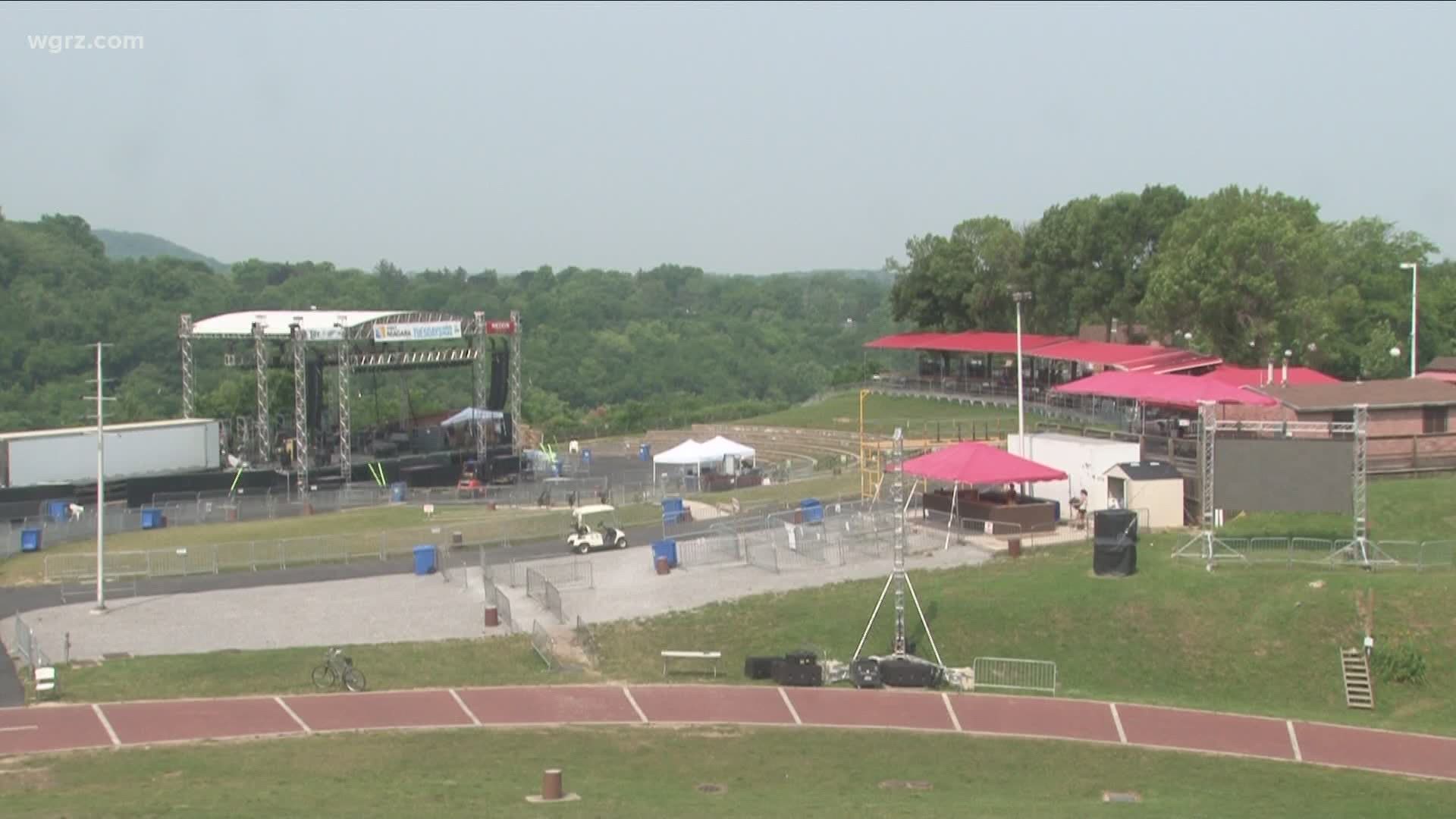 LEWISTON, N.Y. — They may not get to do concerts in the park this summer, but Artpark has found a way to entertain folks while keeping a safe distance.

Artpark announced back in June that it would be presenting a lineup of drive-in films. The movies will be projected on LED screens. There will be 20 films shown over the course of the summer on Tuesday and Thursday nights.

Tuesdays' movies will include music documentaries, concert films, biopics and other music-related content. Films shown on Thursday will appeal to families and general audiences.

Tickets are $25 per car, which includes $8 admission and a $17 concession credit. Tickets will be sold in advance only, please visit artpark.net or tickets.com to purchase online. Service fees apply for online orders. Call (716) 754-4375 to purchase by phone Monday through Friday 10 a.m. to 4 p.m., or one hour before movie showtime.

Vehicles will be spaced six feet apart and staff will be monitoring to make sure vehicles are spaced properly. All patrons must wear a mask when they are outside their vehicles.

Here is the schedule as of July 8:

Artpark had previously shown The Last Waltz, Grease and Shine a Light in June. More movies will be announced in the future.

RELATED: The Art of Walking tour at Artpark