'A Quiet Place 2' release date bumped up to May

After the release was originally delayed until September, viewers will now be able to see Western New York on the silver screen Memorial Day weekend. 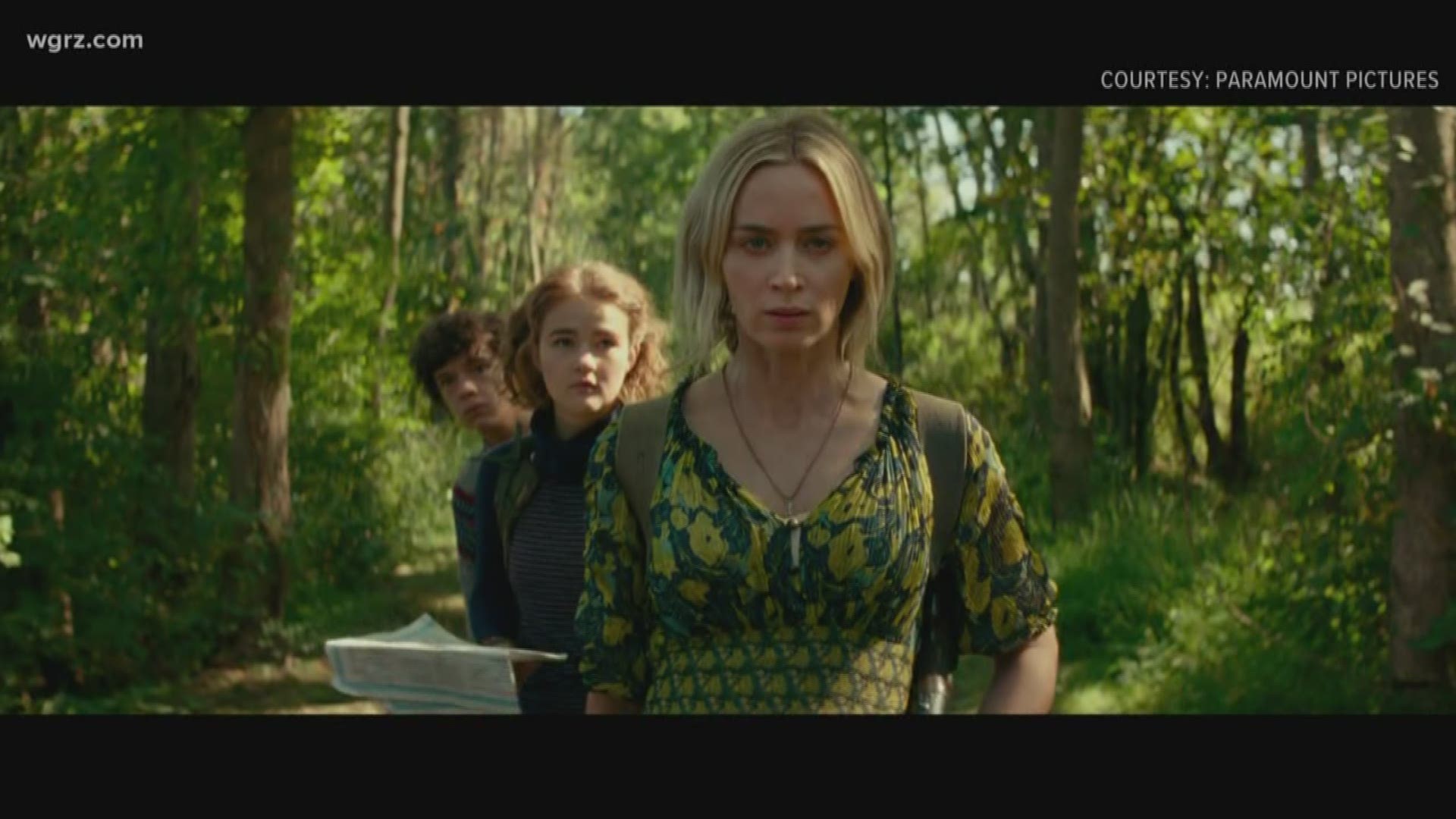 BUFFALO, N.Y. — Western New York and the rest of the world won't have to wait as long as they originally thought to see the new thriller "A Quiet Place 2."

The movie, which was delayed last year due to the pandemic and scheduled to make its debut Labor Day weekend, will now be released in May.

The film's premiere date has been bumped up to Memorial Day weekend, which means Western New Yorkers will get to see scenes shot in Akron, North Tonawanda, Olcott, Grand Island, and more sooner than expected.

Late Thursday night, director and actor John Krasinski tweeted that the release date for "A Quiet Place 2" will now be May 28th. In the tweet, Krasinski wrote, "They always say good things come to those who wait. Well... I think we’ve waited long enough."

It looks like the Transit Drive-In is preparing to show the movie on its big screen. They tweeted "Memorial Day just got a lot quieter" with the new release date and movie poster for "A Quiet Place 2." The Transit Drive-In is currently closed for inclement weather but plans to reopen soon.