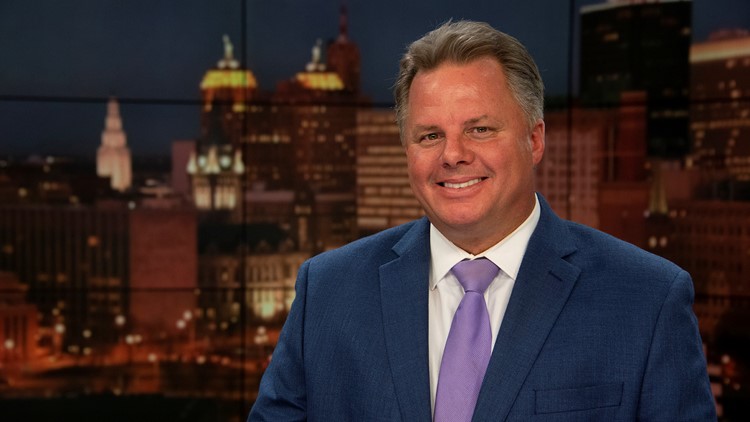 Patrick Hammer is the Chief Meteorologist at WGRZ in Buffalo, NY

Patrick grew up in San Francisco and graduated from The University Of Southern California in Los Angeles. He is a member of the American Meteorological Society and has their Television Seal Of Approval. Patrick’s career began in Chico, CA working for the NBC affiliate. From there Patrick was a meteorologist for KRQE in Albuquerque, NM, KIRO-TV in Seattle, WA, KTVU in San Francisco, CA and KSTP-TV and KARE 11 in Minneapolis, MN.

Patrick also served as a meteorologist for the US Ski Team in the years leading up to the 2010 Winter Games in Vancouver, BC. In this capacity Patrick traveled to Japan and all over the US and Canada.

Patrick also served as a meteorologist for the production of the Cohen Brothers movie A Serious Man.

Despite being from the West Coast Patrick is a consummate Bills fans and of the band Phish.