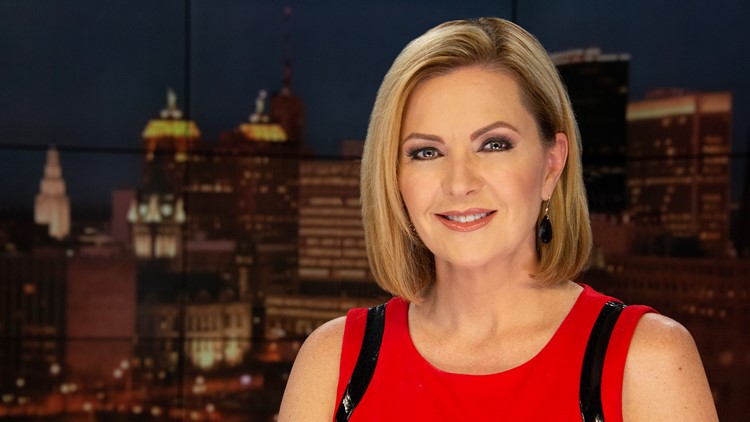 Maryalice Demler anchors Channel 2 News “On Your Side” at 5:00, 6:00 and 11pm each weeknight at WGRZ-TV, the NBC affiliate in Buffalo, NY.

Maryalice has also done extensive live reporting at Channel Two covering such notable world events as the Olympic Games in Salt Lake City, Utah and World Youth Day with Pope John Paul II in Toronto. She also reported from Rome, Italy during the Papal Conclave that elected Pope Francis and for the funeral of Pope John Paul II. Maryalice also travelled to New York City to provide extended coverage of Pope Benedict’s visit and to Washington, D.C. for the funeral of NBC Political Analyst and Buffalo native Tim Russert.

Maryalice is an honors graduate of Niagara University with bachelors degrees in both political science and French. She is a native of North Tonawanda and was crowned “Miss New York State” in 1990 and represented the Empire State in the Miss America Pageant.

Her broadcasting career began as a morning radio personality at WJYE-FM in Buffalo as one half of the duo “Joe and Maryalice in the Morning”. Prior to broadcasting, Maryalice taught middle school French and worked as a special projects director at DeGraff Memorial Hospital.

Broadcasting awards include two Emmy Awards from the New York Chapter of the National Academy of Television Arts and Sciences. The first was for her in-depth report “Prison and Persistence” in the competitive Crime News category and the second for winning the “News Anchor – On Camera Talent” category for a compilation of her anchoring and reporting work. She is the first Buffalo news anchor to receive that prestigious award. She’s also received an Associated Press Award for Best Interview and over a dozen other New York Emmy Award nominations for her reporting work. Maryalice has received several awards for community service including Business First’s 40 Under 40 Outstanding Community Leaders and the Niagara University Alumni Founder’s Award.

Future goals: To continue to produce award winning journalism that serves the interests of our community.