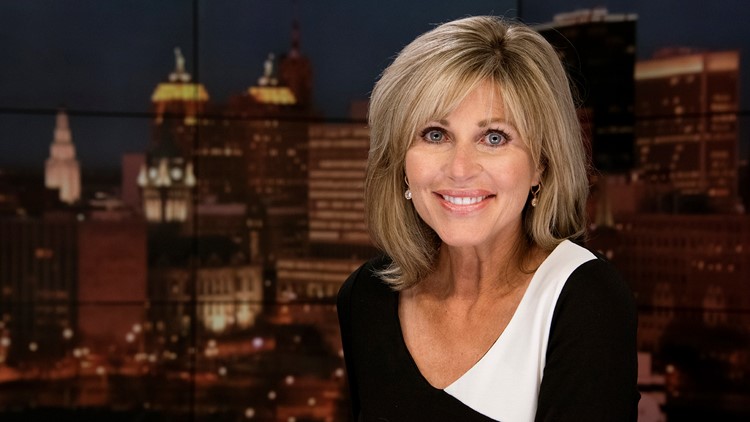 Maria Genero is a weather anchor at WGRZ TV in Buffalo, New York and does various feature reporting.

Born and raised in Niagara Falls, NY Maria started her broadcasting career in 1984 at WYRK radio station. After a couple of years working in radio,

Maria began working at the CBS affiliate in Buffalo as a weekend weathercaster. It was there that she enrolled in the University Of Mississippi Broadcast Meteorology program, completed her course work and was credentialed by the National Weather Association in 1989.

In the summer of 1989, Maria moved to Miami, Florida for the CBS owned and operated station WCIX as the evening 6 and 11 p.m. meteorologist. While working for WCIX, Maria was named the chief weather fill-in for Mark McEwen for CBS this Morning. One of the highlights of working for the network, was having President Nixon, who was in NYC to promote his new book, stand with her while doing the national weather. In 1996, Maria took a position with KABC in Los Angeles as weekend meteorologist and host of a show called Eye on L.A., a California lifestyle show.

In 1998, Fox News in New York City hired Maria as host of "Good Day New York", a 7-9 a.m. morning news show. After several years in New York City, Maria returned home in 2001. She has been employed at WGRZ since 2006 where she does the evening weather forecast and various reports on Channel 2.

You may email her at: maria.genero@wgrz.com