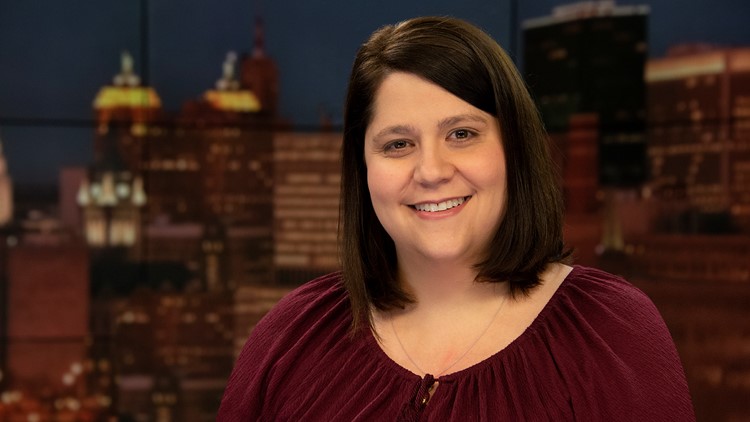 BUFFALO, NY-- — Kim DeGeorge is the Digital Director at WGRZ-TV in Buffalo, NY.

Kim started her broadcasting career in radio at WBEN as a production assistant. In 1997, she was hired as an Assignment Editor at WGRZ, and eventually moved up to becoming Digital Director in 2016.

During her time WGRZ, Kim has coordinated live field coverage for Presidents Clinton, Bush and Obama’s visits to Buffalo, as well as coverage for the Bike path rapist and the Sabres’ bid for the Stanley Cup in 1999. In 2012, Kim saw the need to have a digital-focused presence in the newsroom and approached her news director with the idea of having a full-time digital producer at the station. WGRZ has won many digital awards under Kim’s direction, including National and Regional Edward R. Murrow awards for best website and a New York State AP award for Digital Presence in 2017.

Kim is a graduate of Canisius College in Buffalo, NY. When she’s not working, you will find Kim spending time with her family, as well as their dog! She loves to travel, read books and watch the Buffalo Sabres.