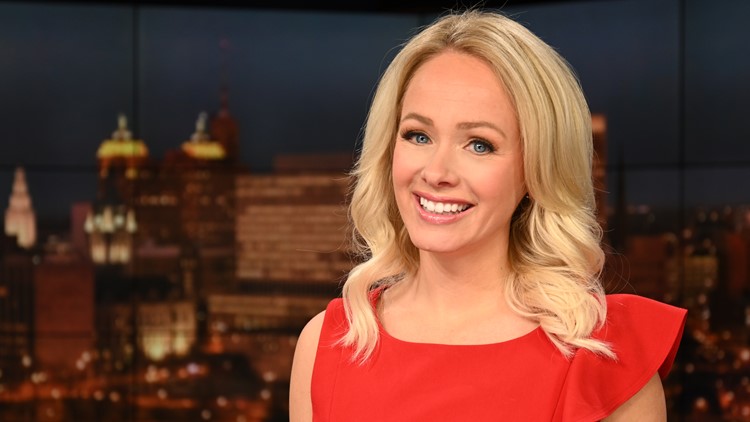 Kate Welshofer is an anchor for WGRZ in Buffalo, NY specializing in surprise and delight with just a dash of sass.

Kate joined the 2 On Your Side team in January 2018. You can see her weekdays at 4 p.m. as the anchor of Most Buffalo.

An award-winning journalist and a native of Western New York, Kate grew up in the Village of Perry and is a graduate of St. Bonaventure University’s Russell J. Jandoli School of Journalism and Mass Communication. After 10 years as a producer and reporter in Rochester, Kate spent another 10 years as a weeknight anchor in Albany.

When she is not at work, you’ll likely still find Kate either in front of or behind a camera. A great fan of comedy, she loves to share a laugh and collaborate on fun, creative projects. Her YouTube channel, No TelePrompTer, No Mercy, led to features in several short films and the Amazon Prime web comedy Welcome Home. In 2017, she co-created and is the co-star of the comedy web series Credits.