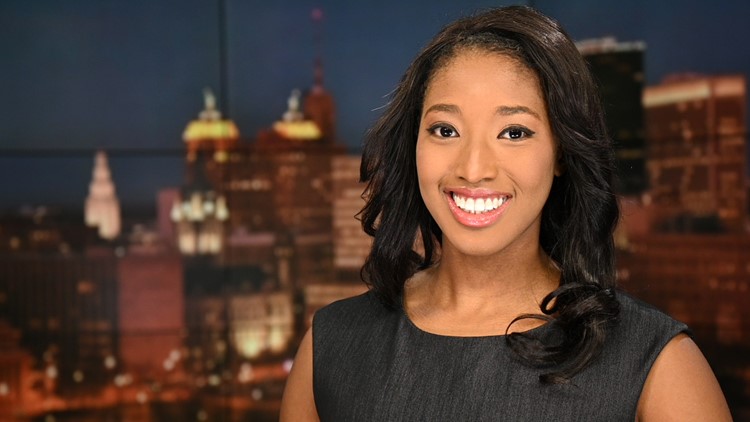 Karys Belger is a general assignment reporter with WGRZ-TV in Buffalo, NY.

Karys was born in Washington D.C. and raised in Maryland by two news-junkie parents. Karys attended Spelman College where she was one of only 20 women selected for the Bonner Scholars Program. Karys received her masters From the Medill School of Journalism at Northwestern University and also attended Queen Mary University of London. At Medill, Karys reported at the White House and on Capitol Hill. Karys was one of only a few student reporters sent on assignment to Havana, Cuba. Karys also provided coverage for news stations in North Dakota, Arkansas, Tennessee, and Georgia.

Karys' professional career began right after Northwestern when she went to work for WFTX in Fort Myers, Florida where she immediately began reporting on the aftermath of Hurricane Irma. Karys also reported on the use of internet technology in human trafficking and the effects of the opioid crisis on various populations in Southwest Florida.

In October 2018, Karys traded her flip flops for snow boots to join the team at Channel 2. You can catch her in the mornings on Tuesdays and Saturdays and in the evenings on Wednesdays, Thursdays and Fridays. Karys is also the first digital reporter for the team. You can also watch Karys' work anytime on WGRZ.com

Karys is a member of the National Association of Black Journalists. When she’s not on air, you’ll most likely catch her at the library or in a bookstore.

Karys’ favorite part about her job is meeting people and hearing their stories. If you’d like to get in contact with Karys you can send her an email at Karys.Belger@wgrz.com. You can also reach her on Twitter @KarysBelger and on Facebook @KarysBelgerTV.