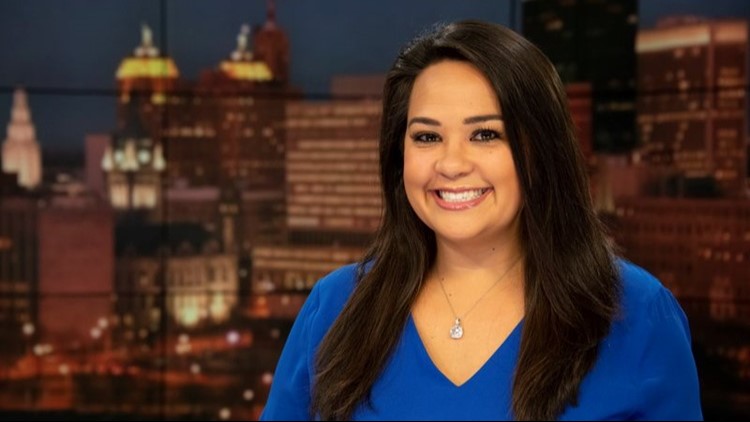 Heather Ly is an anchor and reporter at WGRZ in Buffalo, N.Y.

She's a multi-skilled journalist who shoots, writes, and edits her own stories.

Heather joined the 2 On Your Side team in October 2006. October 12th to be exact — the day of the October Surprise Storm!

Two feet of snow didn't scare her away. After all, she's no stranger to winter weather. Heather is a Chicago native who spent two years reporting in Syracuse and Northern New York before moving to Buffalo.

She graduated with honors from Columbia College Chicago and received her Bachelor's Degree in Broadcast Journalism. She started her journalism career at CBS 2 Chicago when a college internship turned into a job as an assignment editor and production assistant.

The best parts of her job? Meeting new people and the fact that every day is different. One day she's reporting on breaking news or severe weather. The next she's doing a story celebrating the people and things that make Western New York such a great place to live.

Heather is an award-winning journalist. She won a first place Associated Press award for Best Sports Coverage for her story about 3-year-old Ryder, an enthusiastic Buffalo Sabres fan who was in need of a prosthetic leg. She also won a first place AP award for her story about a Western New York woman who turns old wedding dresses into burial "angel gowns" for babies. Heather was twice nominated for a New York Regional Emmy award.

When Heather's not working, you'll likely find her on or near the water. She spends her summer boating in the Finger Lakes. Heather enjoys traveling, cooking, checking out new fitness classes, and rooting for the Bills, Buckeyes, Chicago Bears, and White Sox.

She volunteers her time to support a number of organizations in Western New York, including Women and Children's Hospital, the Boys and Girls Club, and Roswell Park.