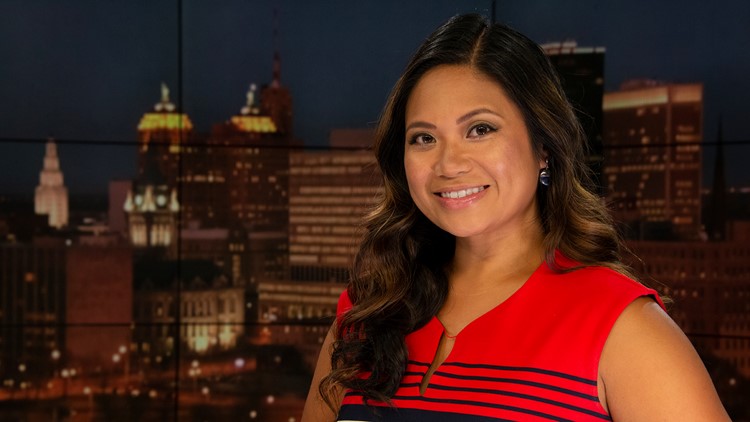 Emily Lampa is a Reporter/Anchor at WGRZ Channel 2 News in Buffalo, specializing in Investigative Journalism.

Born and raised in the Greater Philadelphia Area, Emily graduated from Rowan University in Glassboro, NJ with a BA in Communications.

She holds 14 Chesapeake AP Broadcasters Association Awards and one Emmy nomination for her reporting.

Emily is currently a member of IRE (Investigative Reporters and Editors).

She joined the WGRZ Channel 2 News team in September 2017.

Prior to that Emily was the Senior News Anchor and Lead Investigative Reporter at 47 ABC News in Salisbury, MD.

In 2007, she was a General Assignment Reporter at Central Florida News 13 in Orlando, Florida.

In 2005, Emily was a GA Reporter and Producer for WLUC-TV6 the NBC affiliate in Marquette, Michigan.

She started her career in news as an Intern and later as a Production Assistant at WCAU NBC10 in Philadelphia.

You can also find Emily on Instagram and LinkedIn.