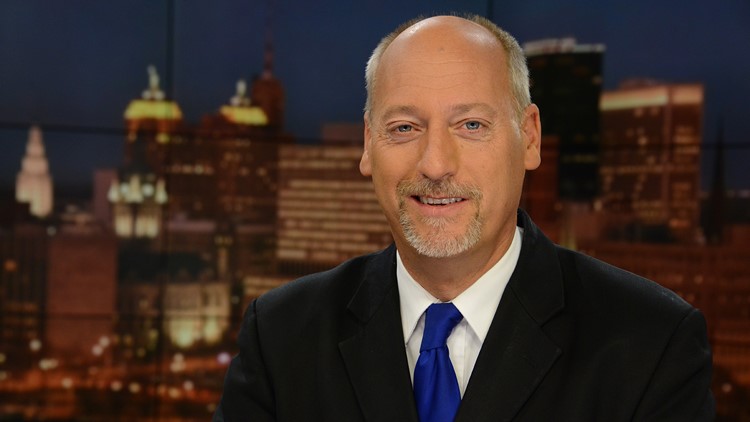 Dave McKinley is a General Assignment Reporter at WGRZ in Buffalo, NY.

Dave is a native of Brockport, New York and got his start in radio at age 14.

Dave first came to the Queen City to attend Buffalo State College, and then spent many years working professionally in radio as a disc jockey, play-by-play sports caster, newscaster and talk show host (all in Upstate New York) before jumping into television in 1999.

Dave joined WGRZ in 2008, and has since been recognized several times for his work with Emmy and Edward R. Murrow Awards.

When not chasing a story, Dave enjoys being with his wife, raising their two sons, and growing vegetables.