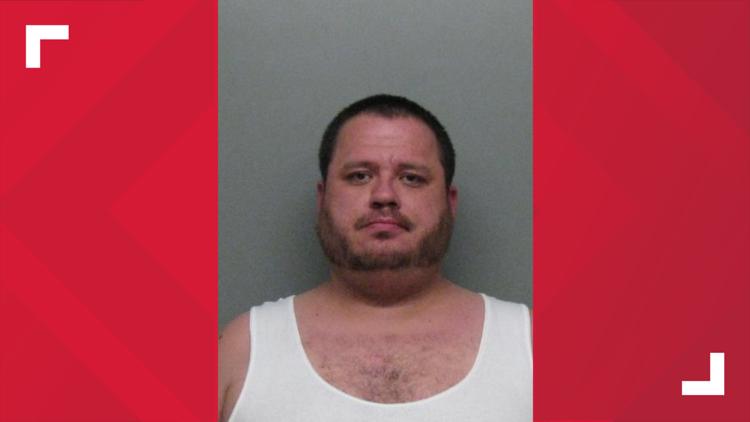 Jamestown Police seize over $20,000 of drugs

JAMESTOWN, N.Y. — The  Jamestown Police announced the arrests of two people and the capture over $20,000 of crystal methamphetamine, hydrocodone and Fentanyl.

According to investigators Rocco Beardsly, who had an active warrant out for his arrest, was stopped by Jamestown Police just before noon Tuesday. Beardsly, 34, got out of his vehicle and threw a bag with a 'large amount' of narcotics underneath it. He attempted to flee police on foot, but was arrested and taken to Jamestown City Jail.

In Beardsly's car, police say they found 2.61 ounces of Fentanyl, 2.275 ounces of crystal methamphetamine, 1.24 ounces of cocaine  and 11 hydrocodone pills, toatling a street value of over $20,000, according to the Police.

Police say the Jamestown SWAT team searched a house where they found 27-year-old Kylie Reeves, who was allegedly found with methamphetamine, drug paraphernalia and cash. There were three children in the house as well, all under 5-years-old.  All of the children ere turned over to a family member, and Reeves was taken to jail.

Reeves is charged with criminal possession of a controlled substance and three counts of endangering the welfare of a child.

RELATED: Seven, including 16-year-old, arrested in connection with body found in Allegany County